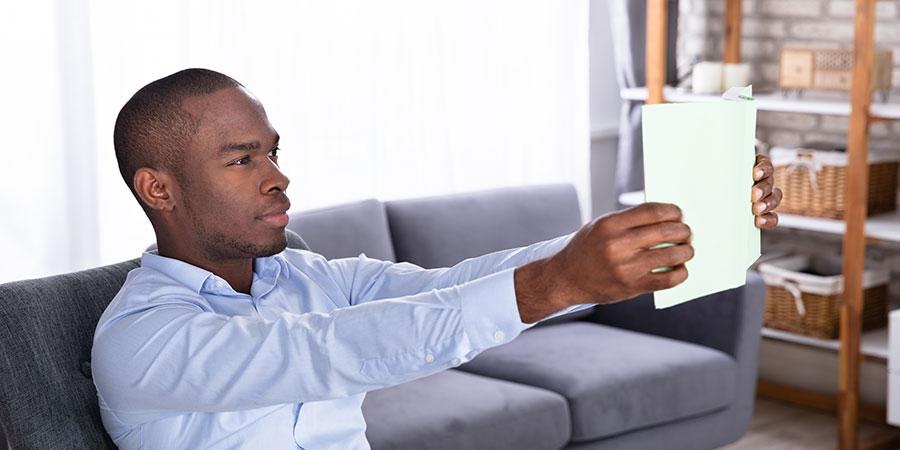 There are several refractive surgeries for the eyes, and LASIK is a credible option on many grounds. Moreover, everyone wants to achieve a perfect sight without contact lenses or a pair of glasses. At the same time, some people avoid the procedure because they feel that the LASIK eye surgery is because of the risk. However, the risk of this eye surgery is too low.

This article addresses the peculiar features of eye surgery using the LASIK process. More importantly, the case of using LASIK is in comparison to other refractive eye surgery options.

What is Refractive Error?

A refractive error occurs due to a mismatch in the eye system of producing clear and sharp images. You see, in the human eye system, there is a frontal surface known as the cornea and then the lens that is inside the eye. Both parts of the eye work together to form the focusing system. The purpose of this system is to focus the incoming light rays on the surface of the retina.

This system is similar to what the photo camera does by directing light to produce images on the film. In a perfect optical system, the cornea and the lens match perfectly together in the right eye length and ensure the photos remain focused. However, when this system has a refractive error, the formed image becomes blurry and begins at a different location. Frequently Asked Questions (FAQ’s) About the LASIK Eye Surgery.

What are the Main Types of Refractive Errors?

The condition of nearsightedness or myopia refers to when distant objects appear blurry and close things are clear. This condition occurs due to a mismatch in the eye’s focusing power length and the focusing power of the lens and cornea interaction.

Hyperopia, farsightedness, or long-sightedness is when distant objects appear more apparent, but near objects appear blurry. The condition results from a mismatch of the focusing power that occurs as a result of the cornea and interaction and the length of the eye.

Astigmatism is a worse condition than both myopia and hyperopia because it causes objects at all distances to appear blurry at all times. The situation results from a distorted shape of the cornea or lens, leading to multiple images on the retina. Patients with astigmatism suffer from a combination of astigmatism with hyperopia or myopia.

How Glasses or Contact lenses help to manage refractive errors

When there is a refractive error in a person’s eyesight, the first and cheapest option for correction is glasses or contacts. As a lens, these options help to bend the light rays to complement the specific refractive error of the eyes. However, the process is different for LASIK eye surgery because it does a permanent correction, so the patient will not need any visual aid.

What is LASIK eye surgery?

The LASIK procedure of laser eye surgery Sydney involves using a laser light under the corneal flap to reshape the cornea of the eyes for better vision. However, a special kind of highly specialized laser known as the excimer laser is used for this process. Notably, this laser is targeted at correcting refractive errors from the eyes and improving the patient’s vision.

LASIK can also help to eliminate every need for contact lens or glasses by reshaping the eye cornea. Meanwhile, the cornea refers to the transparent front that covers the eye. The excimer laser has been helpful for some years past. Still, in 1991, Ioannis Pallikaris from Greece developed LASIK to correct refractive errors in the eyes.

How does the LASIK procedure work?

The LASIK procedure requires a professional surgeon who can ideally use the excimer laser for eye correction. This expertise also requires special training for the eye surgeon. Moreover, the process begins by creating a thin hinged corneal flap on the eyes while using a microkeratome.

The next step is to gently pull back the flap in a way that exposes the underlying corneal tissue. Following that step, the surgeon uses the excimer laser to reshape the patient’s cornea in a pre-specified pattern. This reshaping step is referred to as ablation. At the same time, the surgeon can also reposition the flap gently to the underlying cornea without any sutures.

The LASIK eye surgery procedure has a variety of options with it as applicable in ophthalmology. Since it requires a particular type of laser – the excimer laser, LASER procedures may be different, especially with other types of lasers such as

These types, including the excimer laser, constitute the laser procedures applied in medicine. Meanwhile, in terms of the laser ablations that can be formed, the options include

Apart from an excimer laser, a femtosecond laser is also valid in creating a LASIK (corneal) flap. This method is a credible alternative to using the mechanical microkeratome.

The conventional LASIK procedure involves an ablation pattern that you find on most laser treatments. This treatment depends on the patient’s glass prescription, which is usually a fixed treatment process for each patient. Meanwhile, the conventional LASIK treatment is suitable for most patients except the older ones above 40. However, it can lead to more visual aberrations like night vision issues, glare, halos, and other forms of problems that can result from laser treatment.

On a final note, choosing LASIK as an eye surgery procedure is a great choice to be free from glasses and lenses. Meanwhile, the surgeon needs to understand the patient’s medical records and decide if LASIK is suitable for such a patient. At the same time, different steps are involved before, during, and after the eye surgery using the LASIK procedure.

No comments to show.